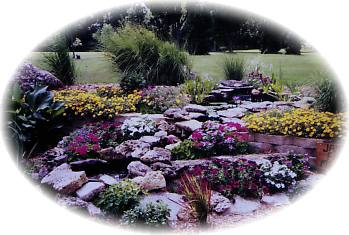 "A Great Place To BE"

Parsons is located in a temperate belt with a normal mean temperature of 58.4 degrees Fahrenheit and an average annual precipitation of 40.22 inches. The surrounding countryside has flat plains and gently rolling hills that support an abundance of fish and game.

Named for the president of the Missouri, Kansas and Texas Railroad, Levi Parsons, Parsons has been one of the most dynamic communities in Kansas since it was incorporated in 1871. Rapid expansion and civic improvements made Parsons a thriving frontier town, boasting a solid income from railroads and agriculture.

By the turn of the century a business college and a state hospital had been founded in Parsons. The City's prosperity helped it to weather economic trends that damaged other towns in the area. Homes of the grandest design and most elegant detail were constructed, many of which survive today and contribute to the City's beauty.

Opened in 1909 and formerly the Carnegie Library, the Carnegie Arts Center, is being transformed into a versatile new arts facility. Celebrations plans for the 100th Anniversary of the Carnegie are scheduled for May 2009

The Parsons Municipal Auditorium is a classic, 1920s-era civic auditorium. For more than 50

Both museums house many interesting items - the Parsons Historical Museum has a complete dentist office, not to mention a very large photographic collection of people, places, and events all from Parsons' great past.

To Parsons calendar of events

Things to do near Parsons, KS