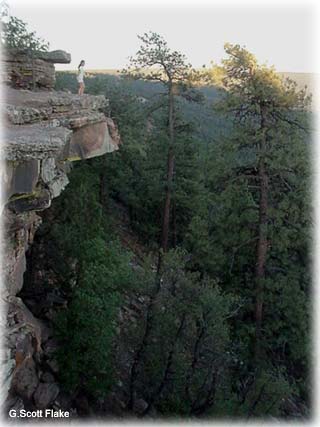 The Shumway Schoolhouse is one of just a few one-room brick schoolhouses in Arizona. Visitors will see the school's original ...

Pintail Lake is a waterfowl marsh habitat project borne of the spirit of cooperation with the Apache-Sitgreaves National Fore...

State Route 666 from Morenci to Springerville is known as the Coronado Trail. This is reported to be the trail taken by Franc...