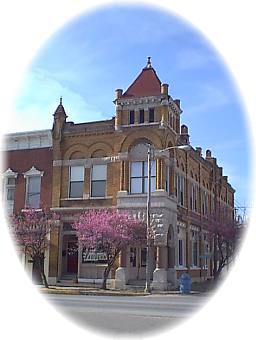 "it" starring the Hughes Brothers