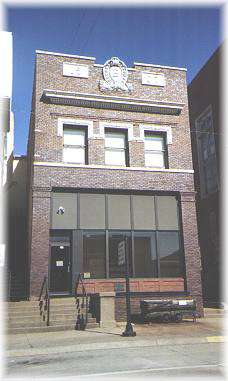 Along with a display of early coal mining tools, the Historical Society contains a genealogical library and is available for research purposes. Numerous historical exhibits are featured including information and artifacts pertaining to Native American culture. The 1903 building is a National Historic Site and open to the public.


Come visit us in McAlester, Oklahoma

Things to do Museums near McAlester, OK

History buffs will enjoy this museum. ...

A log cabin houses naval and anti-aircraft guns. The Museum is located in the only U.S. colony established for veterans of th...