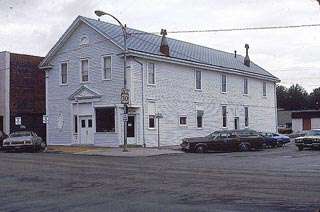 Constructed in 1918 the Wheat Growers Hotel is located in Kimball. Listed on the National Register of Historic Places

Things to do Museums near Kimball, NE