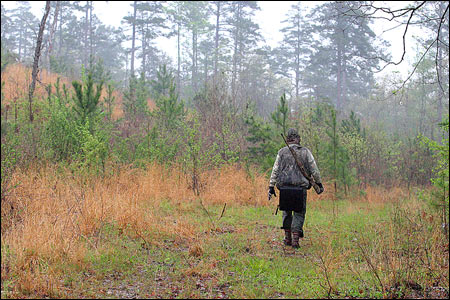 Prescott’s pride in its history is shown in the Nevada County Depot and Museum, housed in the town’s restored 1912 Missouri-Pacific Railroad Depot, and in a downtown historical mural. Museum exhibit topics include the Louisiana Purchase, Native American pottery, early settlements and settlers of Nevada County, the Civil War, agriculture, railroads, and fire fighting equipment. Though the nearby Prairie DeAnn Battlefield, site of a Civil War conflict, is closed to the public, the battle is interpreted at the museum.

Located some 20 miles southeast of Prescott, White Oak Lake State Park has lakeside campsites, a marina, hiking trails and other recreational facilities. White Oak Lake is renowned for its fishing.

The site of fighting April 2-3, 1864 as Confederate troops tried to keep General Frederick Steele's Northern army from gaining a foothold across the Little Missouri River and positioning for an attack on the Confederate capital at Washington. It remains forested bottomlands, much as it was in 1864

Things to do near Prescott, AR

Directions: Located in the Neal Museum of Natural History Presents numerous requested programs to a wide variety of groups a...