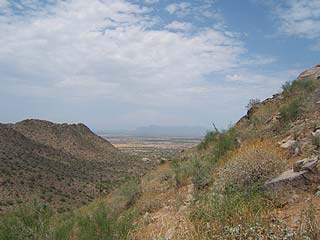 The Links at Queen Creek is "The Hidden Gem of the East Valley". The Links is a daily-fee, par 70 championship course with te...