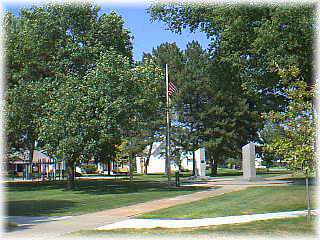 Located at 14th and "O" Streets


Located at 9th and "F" Streets

The Monroe and Paulsen softball fields are located at this park.


Located at 7th and "A" Streets

This park is used for Little League softball and baseball.

Contains historical information of the 100th Meridian. The Union Pacific Depot has been renovated to house the United Way and other Human Resources Offices. United Way has a caboose for the curious tourist.

Things to do Recreation near Cozad, NE