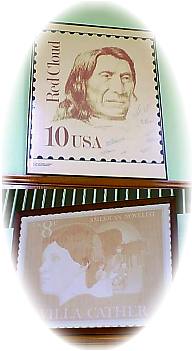 Two campgrounds, with both primitive and modern camping facilities, provide access to day-use and overnight visitors. At t...

Fishing and power boating are the mainstays of this central Nebraska reservoir. Rugged drainage ways branch off the main rese...