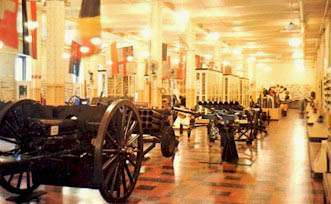 The Hauberg Indian Museum, located in the lodge constructed by the Civilian Conservation Corps in 1934, interprets the culture of the Sauk and Mesquakie. The collection of Dr. John Hauberg forms the basis of the museum'

The Rudie Black collection of guns and the Lincoln Courtroom are the museum's main attractions as well as an extensive assort...

The Pettengill-Morron House Museum was built by Moses Pettengill in 1868 in the Second Empire architectural style; the house ...