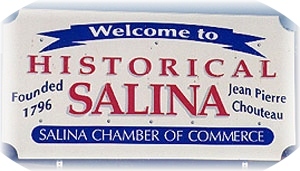 Twin Bridges State Park is located in far northeast Oklahoma at the junction of Spring River and Neosho River at the top of G...