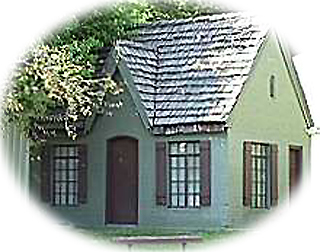 The Wilson Recreation Center is now the center of activity in this small town just minutes away from the Wilson Lake. The wid...