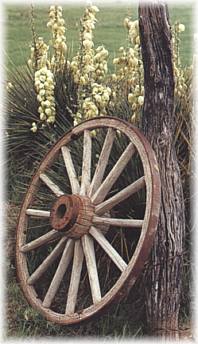 The Prairie Dog Golf Club welcomes all golfers who would like a challenging round of golf on a well-manicured course. The cou...