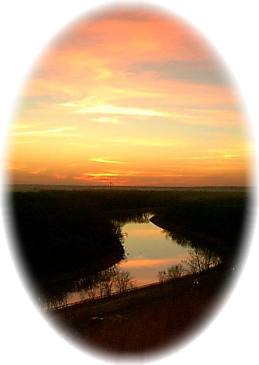 With more than 17 miles of trails, the park provides hikers and bikers with ample opportunities to explore and view the diver...