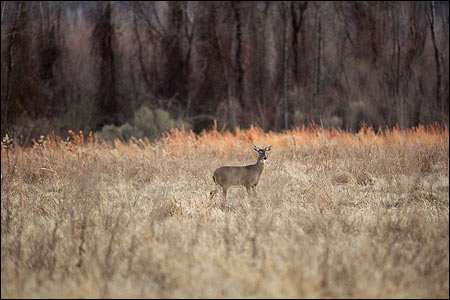 We currently do not have any events for Stamps, Arkansas in our database. If you know of events taking place, please add the event
.

Things to do near Stamps, AR

The scene of heavy skirmishes April 9-12, 1864 as Southern soldiers sought to blunt the Union drive toward the Red River. Tho...