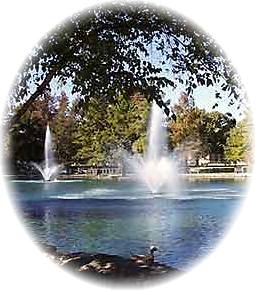 Unique markers and graves of former slaves and city founders. ...