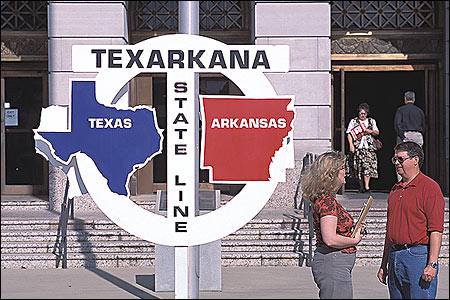 We currently do not have any events for Texarkana, Arkansas in our database. If you know of events taking place, please add the event
.

Park offers a variety of pavilions that can be used for birthday parties, reunions, parties ...