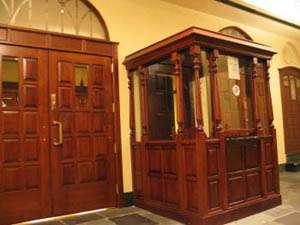 The Englert Theatre opened in downtown Iowa City on September 26, 1912

Experience more than 100 years of athletic excellence, from Nile Kinnick's 1939 Heisman Trophy to the winning softball pitched by Iowa's undefeated Big Ten championship team in 1997, and all the trophies brought home by the Hawks'

Fishing is permitted on all areas of Coralville Lake except at swimming beaches, boat ramps, developed campgrounds, and any area posted \"No Fishing\"

To Iowa City calendar of events

Things to do HistoricTheatres near Iowa City, IA