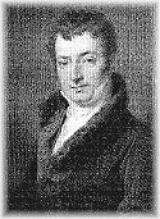 Discover the evolution of midwestern agriculture with this display of antique farm machinery and equipment. ...