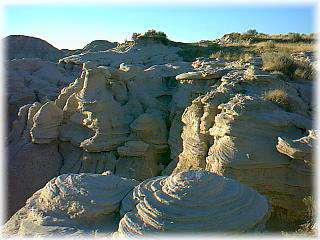 Admission: FEES: There is a day use and camping fee, and fossil collecting is prohibited.
Address: From Crawford, 5 miles north on Highway 2, then 10 miles west on Toadstool Road.
For additional information:

Things to do Landmarks near Harrison, NE