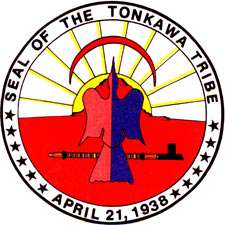 In 1997, the Tonkawa Historical Society purchased a building in downtown Tonkawa to house a museum. Ideally located directly across from Centennial Park, the McCarter Museum of Tonkawa History was opened on July 4th, 1997. The innovative interior layout was designed to tell a series of "stories." Tonkawa, OK Museums