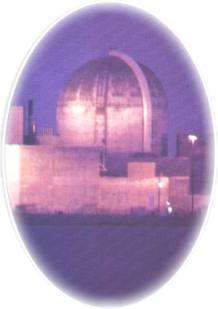 This home was built in 1889 by Burlington banker, Thomas Foster. As was the custom in the Victorian era, the home is filled with fancy woodwork, stained glass windows, fireplaces, open stairways, and many other special accents.

The Rural Dale School which was located east of LeRoy, Kansas in Coffey County, was recently donated to the Coffey County Museum by Irene Woods. The 1896 school house has been moved next to the Museum and is currently undergoing restoration. Restoration should be completed early in 1997.

The Coffey County Museum, which features 12,000 square feet of displays, is located in Katy Park of the original Townsite of the City of Burlington, which was platted in 1857

The St. Francis Xavier Church is one of Burlington's older churches, built in 1901. It replaced a frame building built in 1871.Parishioners excavated a basement beneath the existing building in 1954 and outfitted it as a church hall. Mass was offered by missionary priests as early as 1859