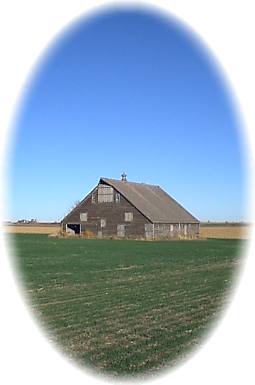 The Chapel at Ceski Bratri Cemetery is the oldest Czech Catholic Church building in Nebraska. Built in 1874 just northwest of the cemetery, it was moved to the current location in 1901. The earliest marked gravestone is dated 1876

While other county communities have no museum, some historic places are still making memories by preserving the past and serving future needs. In the summer of 2000, the Stockholm Swedish Lutheran Church celebrated its 125

The two-story brick building, built in 1929-30 in a simplified version of the Reanissance Revival-style, is listed on the National Register of Historic Places.

The Strang Library is housed in the former Town Hall/Jail building, which was built in 1907 and converted to a library in 1977. It is listed on the National Register of Historic Places.