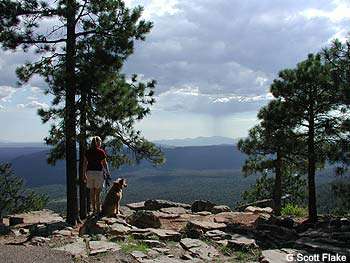 Come visit us in Arizona, Arizona