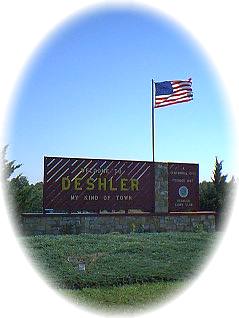 A very large building, built by the Nuckolls County Historical Society to house farm related things of the past. You will se...