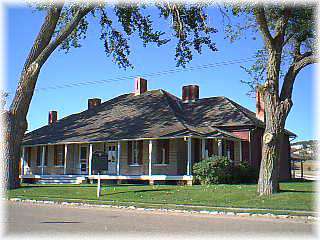 Bowring Ranch is a historical museum about Arthur and Eva Bowring, who both served in the U.S. House of Representatives. This...