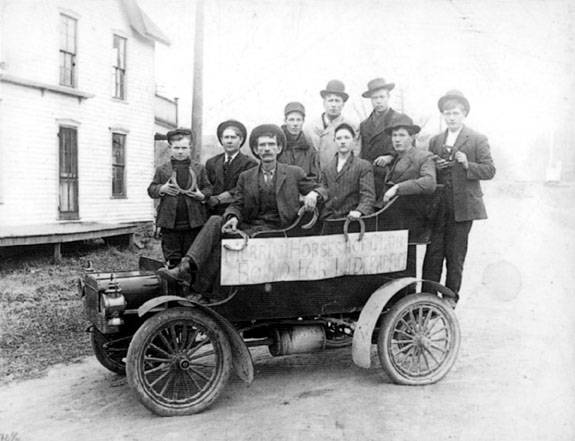 Visit our website to learn about the many historic sites and markers found throughout Merriam. Please remember--some listings are private residences and may be viewed from the street level only.