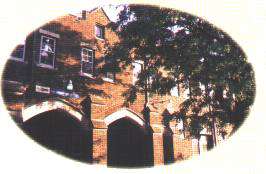 Harvey County West Park is approximately 17.5 northwest of Newton on 310 acres. Located on the Little Arkansas River, this heavily wooded park provides ample opportunity for enjoying the natural beauty of this area. No hunting is allowed here. There is a 16