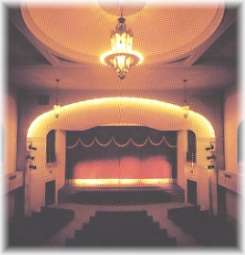 Things to do Theatres near Woodward, OK

The theater group has four productions a year, including one musical. It is located in the old movie theater on Main Street....