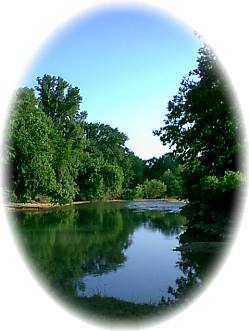 The original Modoc Tribal Members came to Oklahoma in November of 1873 as prisoners of war. The only original alloted land...

This Is A Day That You Get To Play In The Sun And Get To Have Fun In A Corn Maze! For FREE!! It Will Be Fun And The Kids Will...