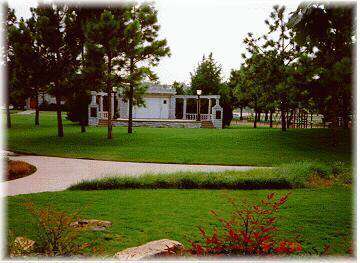 Hiking, biking, swimming, fishing, camping, picnics, athletics, and other outdoor activities are plentiful in Ardmore. The City's dozen parks and four lakes cover hundreds of acres under supervision of the Ardmore Parks and Recreation Dept.

Central Park
This downtown showpiece between E Street & F Street SW was built entirely through private donations. A privately-funded endowment provides for its

Things to do Parks near Ardmore, OK