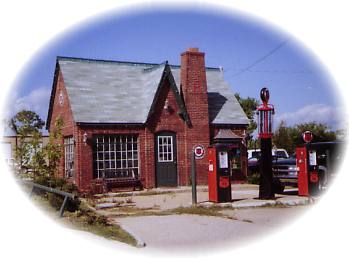 Housed in the former Santa Fe Depot built in 1913, the Pioneer Museum exhibits early pioneer life in Love County along with C...