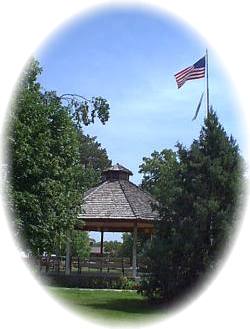 Since the beginning, the Beaver City First Presbyterian Church has been a significant part of the community. Being the first church organized in the county, it has influenced the other churches in the area. It all began in the days of the wild, wild west in the year 1874. The first "church"

"Mother would bring home some of the soft drink powder that Edwin was experimenting with and my father didn't know if he wanted to drink that powder, sugar, and water mixture!" - A partial reprint from the booklet Hendley Nebraska Centennial

Beaver City, NE One Of A Kinds

After camping just two miles south and east of where the Plum Creek emptied into the Platte River on August 7, 1864, the Mort...