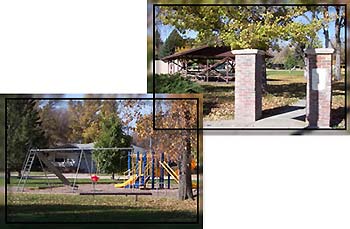 In the fall, hunters find that Medicine Creek is one of the finest public hunting areas in the state. Its wildlife lands lie ...