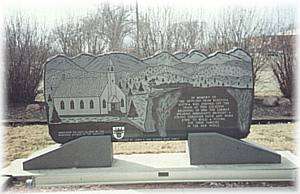 
Address: This beautiful stone marker is located in Memorial Park across from the Railroad Museum.

Things to do Memorials near Ellis, KS