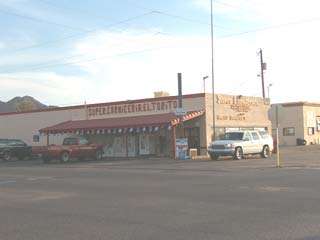 Things to do Historic Post Offices near Queen Creek, AZ