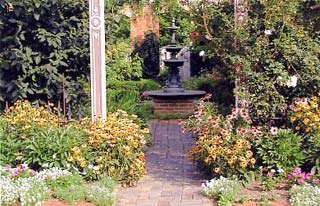 Explore historic buildings, gardens, museums and more in this beautifully-restored 1880