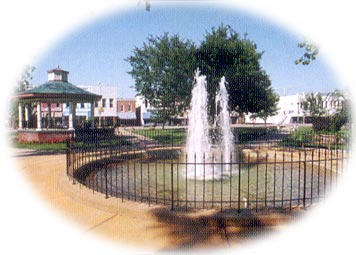 The Roe Collection, a historical record of Black Americans, is on display year-round on the ground floor of Donnelly. It incl...

Visit one of Merriam's beautiful parks or walk and bike the Turkey Creek Streamway trail. Park hours are from sunrise to suns...