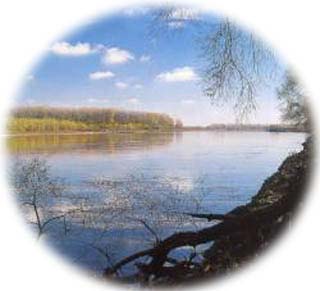 To Crofton calendar of events

The Christopher Knoell Farmstead, located near Fremont, is an example of a well-preserved, late nineteenth century farmste...