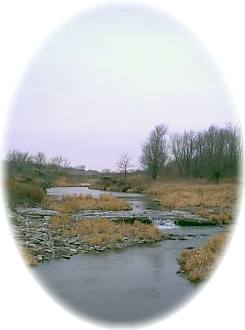 Headlines in the Clay County Sun of December 3, 1925, proclaimed "Local Station KMMJ Is On The Air!" flat...