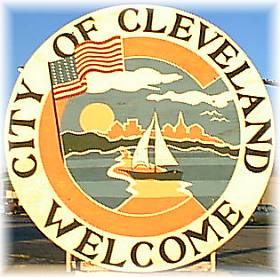 Feyodi Park is Cleveland's own park on upper Keystone Lake. It is a beautifully maintained area just a few minutes from town, and is the center of many community and family activities. The annual Freedom Celebration with an extravaganza of fireworks is a fun-filled day at Feyodi Park.