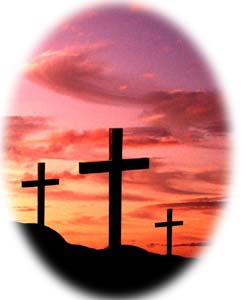 Camping and recreational facilities are new and modern. Top of the line camping is available at Willow View Campground , whic...