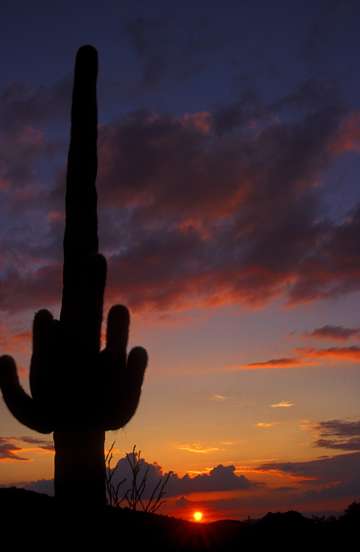 Surrounded by the unique beauty of the Sonoran Desert, Cave Creek and Carefree are home to a thriving arts community of hundreds of artists and numerous galleries. We invite you to visit the members of the Cave Creek/Carefree Gallery Association (CCCGA)