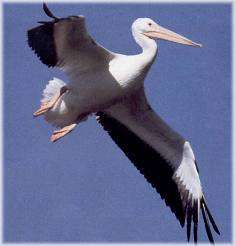 Pensacola Dam was the first hydroelectric facility in the state. GRDA built the dam between December 30, 1938, and March 21, 1940, when depression-era labor was abundant. It is located between the communities of Langley and Disney, spanning a mile across the Grand River Valley and holding back the 4