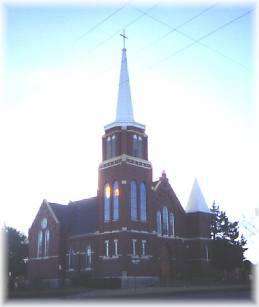 Things to do Historic Churches near Kingfisher, OK