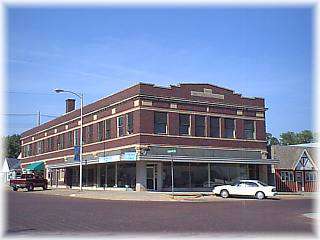 Come visit us in Stromsburg, Nebraska

This railway car holds some of the railroad items from the collection of Mr. & Mrs. Eugene Slaughter. The rest of the collec...