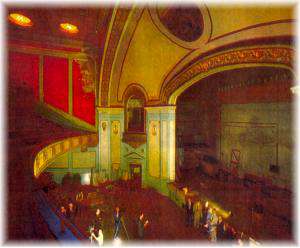 Two of the most popular attractions in Gage Park are the 1908 restored Carousel and the Mini-Train that circles the park. Built in 1908 by the Herschell-Spillman company of New York, Topeka's carousel offers timeless entertainment housing a 1909 Wurlitzer band organ. Purchased by the city in 1986