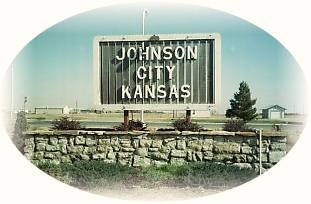 Jerry Thomas is a hometown graduate. Very well known for his wildlife paintings, and his series featuring military posts of ...