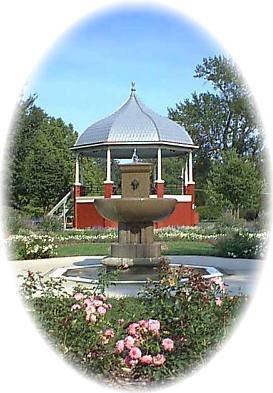 This is an old railroad bed that was made into a walking trail. It was the track that the Doodlebug Train would take passeng...