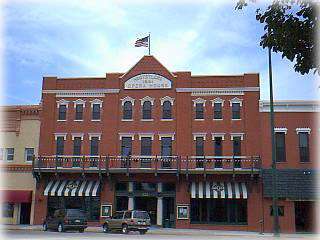 Come visit us in Minden, Nebraska

Things to do Historic Buildings near Minden, NE